Over the years there has been some concern as to the safety of amalgam (silver) fillings.  An amalgam is a blend of copper, silver, tin, and zinc, bound by elemental mercury.  Dentists have used this blended metal to fill teeth for more than 100 years.  The controversy is due to claims that exposure to the vapor and minute particles from the mercury can cause a variety of health problems.

According to the American Dental Association (ADA), up to 76% of dentists use silver-containing mercury to fill teeth.  The ADA also states that silver fillings are safe and that studies have failed to find any link between silver containing mercury and any medical disorder.

Although studies indicate that there are no measurable health risks to patients who have silver fillings, we do know that mercury is a toxic material when we are exposed at high, unsafe levels.  For instance, we have been warned to limit the consumption of certain types of fish that carry high levels of mercury in them.  However, with respect to amalgam fillings, the ADA maintains that when the mercury combines with the other components of the filling, it becomes an inactive substance that is safe.

There are numerous options to silver fillings, including composite (tooth-colored), porcelain, and gold fillings.  We encourage you to discuss these options with your dentist so you can determine which is the best option for you.

How often should I have a dental exam and cleaning?

How can cosmetic dentistry help improve the appearance of my smile?

What are porcelain veneers and how can they improve my smile?

Your reply has been successfully received.

Thank you for Submitting your request. Our Office will get back to you. 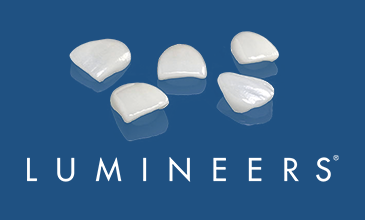